Killbox is an online game and interactive installation that critically explores the nature of drone warfare, its complexities and consequences. It is an experience which explores the use of technology to transform and extend political and military power, and the abstraction of killing through virtualisation.

Killbox involves audiences in a fictionalized interactive experience in virtual environments based on documented drones strikes in Northern Pakistan.

The work is an international collaboration between U.S. based artist/activist, Joseph DeLappe and Scotland-based artists and game developers, Malath Abbas, Tom Demajo and Albert Elwin.

Joseph is an artist/activist with a substantial body of work on the subject of geopolitics and drones and is considered a pioneer in the nascent field of computer games and art. DeLappe is professor of the Department of Art at the University of Nevada where he directs the Digital Media program. DeLappe created and directs the crowdsourced memorial project iraqimemorial.org.

Tom is a UK based artist and designer working in digital arts and sound. Co-founder of Warp Technique Electronic music and Quartic Llama independent games studio, Tom now resides in Scotland where he designs and makes multi-sensory interactive experiences.

Albert is an artist and programmer. Originally from New Zealand, Albert now lives and works in Scotland. He co-founded Space Budgie, an independent games studio in 2013, creating the game Glitchspace. Albert is working on a range of digital experiments and collaborations.

Next project: → Reflections on the Incarnation 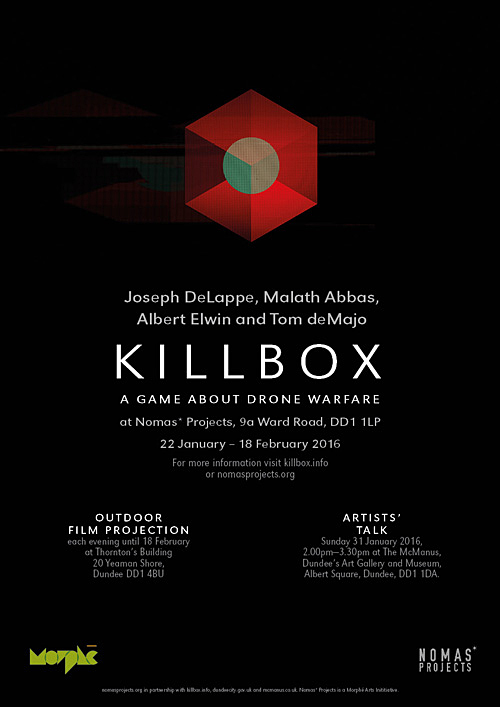 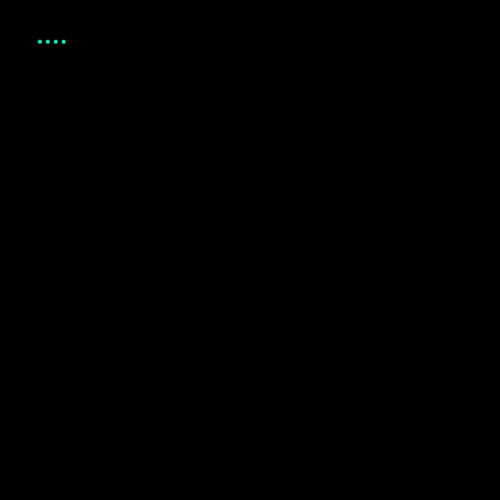 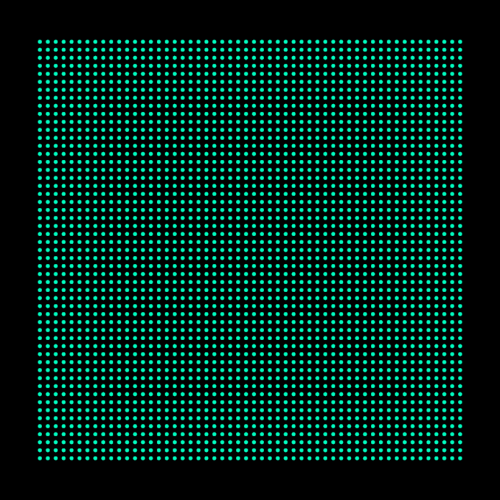 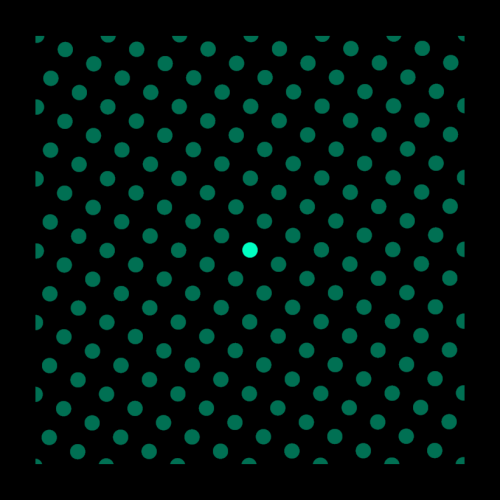 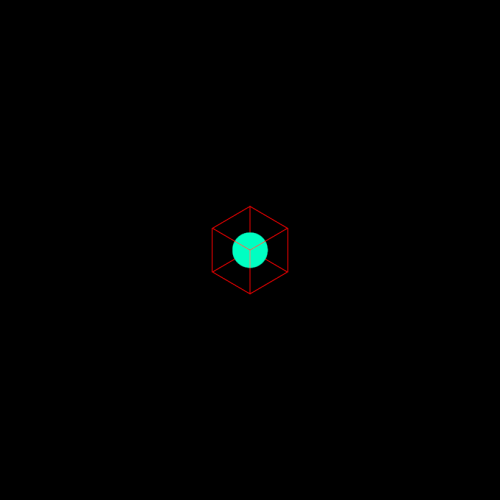