Mick Dundee – a solo show of new paintings by London-based artist Michael Coppelov jokingly takes its title from the merging together of an abbreviation of the artist’s first name – Michael, Mick, with the location of the show – Dundee, in order to create the name of the lead character in 1986’s blockbuster ‘Crocodile Dundee’.

Film, and its ability to provide the viewer with a window into a microcosmic world, has always played a key role in Michael’s artworks. Each of his paintings can be read as a stand-alone miniature world, subject to its own rules and order. Writing about the artist’s most recent solo show, ‘poetic. trucks. flood’ (Husk Gallery, London, 2018) Sarah White, writing for Ambit magazine posited that ‘The allure of film and of fiction has always been in part due to the way it meets the needs of the viewer to entertain belief in a different world, and of the artist to exercise the creative autonomy which brings an alternate world into being’.

Michael Coppelov has exercised this creative autonomy to present five new paintings of invented landscapes – each one filled with the artist’s choice of either text – from the safety information sheet found within a Kinder Egg; buttons – like a section from an aircraft’s cockpit or a network of conjoined scorpions. Painted from an isometric viewpoint which references early 90’s computer games such as Transport Tycoon or Theme Hospital, the viewer takes on a game-player/film-watcher perspective.

Acting, in this way, like a computer or TV screen, one becomes aware that only a small section of a much larger whole is being viewed at any one time. This isometric system, free from the usual pictorial constraints of horizons or perspectives, can be potentially extended into infinity in any direction beyond the edge of the canvas. One could simply be looking at a tiny part of a much larger whole, like the sprawling chaotic hospitals of Theme Hospital, or the mega-cities of Transport Tycoon. Moreover, the whole landscape in Michael’s paintings is saturated with information. This mass of controls or information traps the viewer within the limits of the painting, like Jorge Luis Borges’ novel, On Exactitude in Science, where the whole landscape of an empire was covered in a 1:1 scale map.

Born in Lancashire in 1983, Michael Coppelov lives and works in London. He attended the Ruskin School of Fine Art at Oxford University (2005) and then completed an MFA at the Glasgow School of Art (2008). He has won numerous prizes and awards including a two-year scholarship from the Leverhulme Trust. He has recently been Artist-in-Residence at NES in Iceland and, more recently, at Husk in London. He is currently on the Studio Programme at Turps Banana.

Next project: → Reflections Upon Nuclear Materiality, Gare Loch Duality and the #UndesiredLine 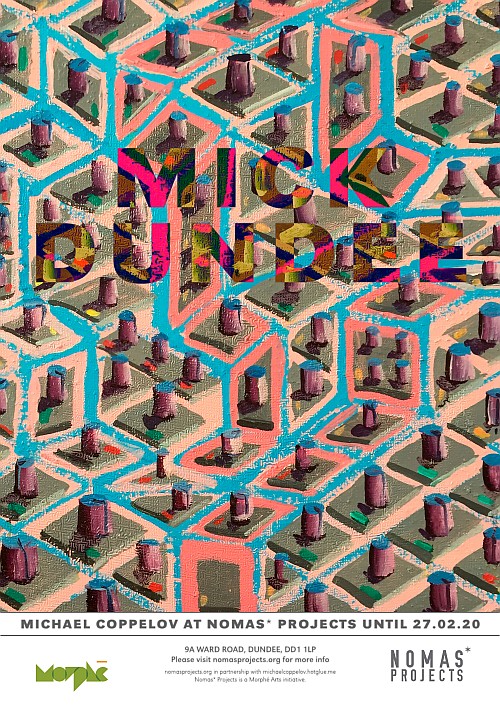 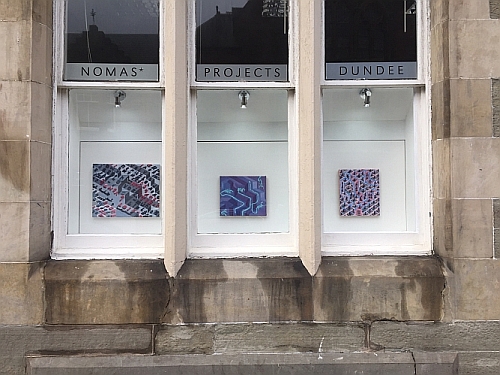 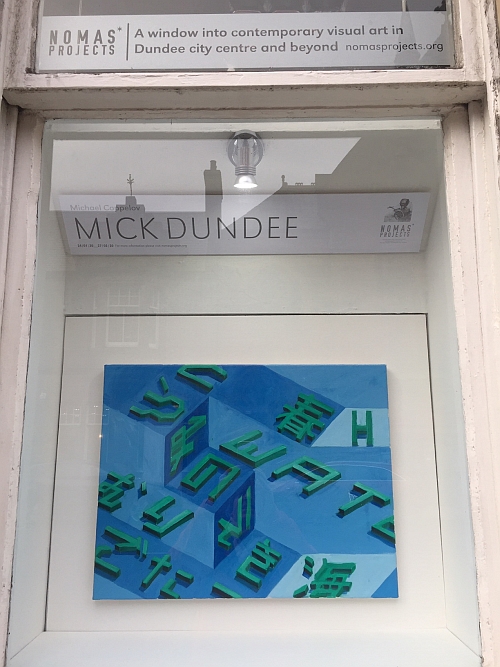 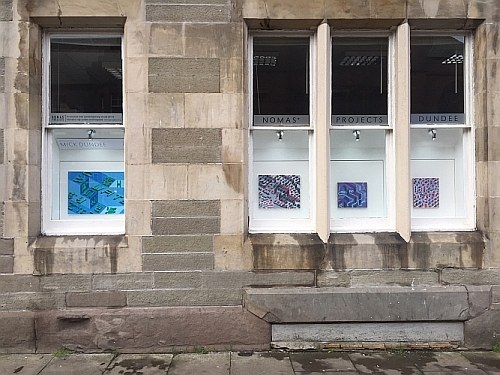 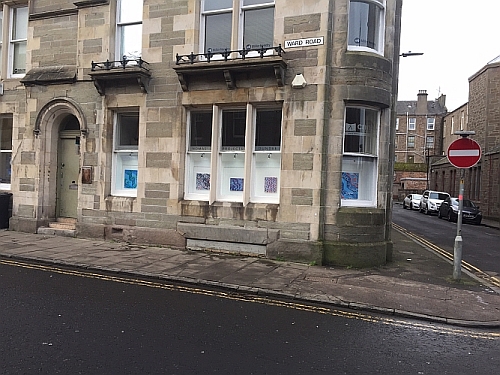 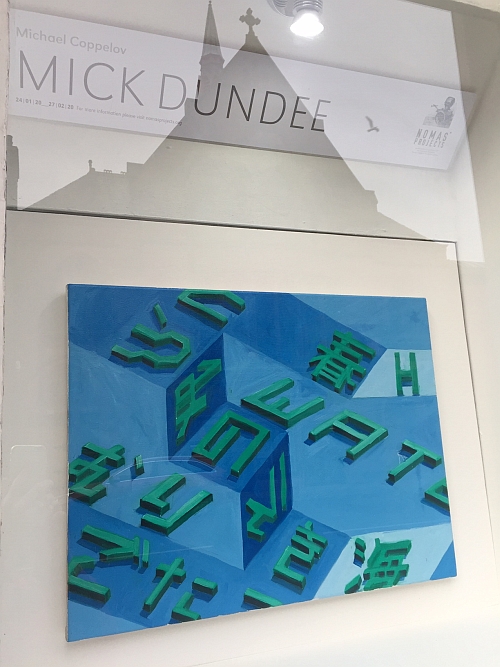