"This gift feels like it's been touched a lot"

At the heart of my practice lies two key threads of interest, 'how are images used to communicate' and 'what it does it mean to make and exhibit'. A questioning of ‘value’ is central in the way I explore these. In an ever-more visually stimulated world my works are relativity quiet and still, yet they consciously hold an agenda, allowing motifs to form and questions to be asked about their loaded context. My work looks at the relationships between gesture, artifice and the objects on which they are displayed often exaggerating and emphasising shapes and signs, which may otherwise go unnoticed, re-appropriating them and allowing them to create new conversations.

b.1990, currently lives and works in Glasgow

Next project: → "Sraid nam Marbh: The end of the road" 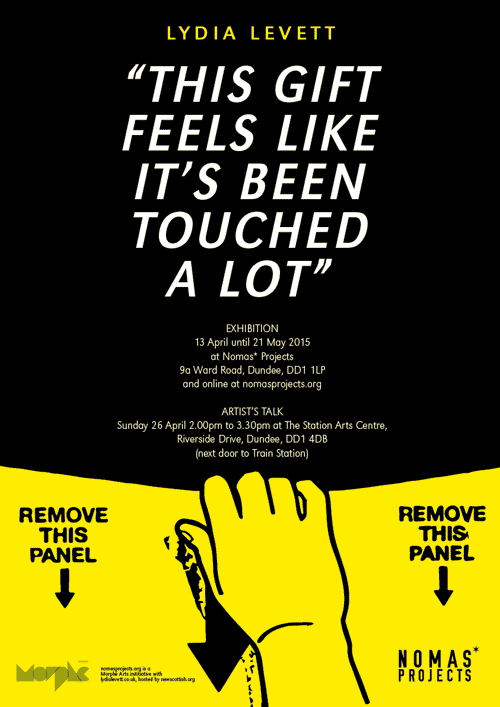