Juan Bolivar makes paintings that negotiate the tension between meaning and form. His work combines elements from disparate sources investigating hybridity, language and abstraction. Through this dialogistic tension, ‘abstraction’ acts as an intertextual springboard onto other sub-cultural positions highlighting the problematisation of this genre in post-conceptual painting.

The series of works in this exhibition at Nomas, refer to discordant points of reference used by the artists to investigate this 'inter-textual discourse'. Bolivar reenacts one of Malevich's last 'black squares' painted between 1920-1930; the smallest of versions of four black squares painted by Malevich, unusual in that it is painted onto a solid plaster support. It's an object/painting which marks the height of his interest into Suprematism before he is charged with 'formalism' and sentenced to two months in jail.

Bolivar uses this context of interpretation to create a new narrative by transforming Malevich's black square into a series of small 'combo' amplifiers such those a travelling musician, street performer or busker would use. The exhibition title refers to AC/DC's iconic anthem found in their first album 'High Voltage' (1976). Bolivar merges these elements drawing comparisons about, 'pure feeling' hope and optimism in Peter Schjeldahl's words writing of Malevich's square, creating a cosmic “song of the open road.”

Born in Caracas, Venezuela (1966) Juan Bolivar is a British artist and curator. He graduated from Goldsmiths College in 2003 receiving the ‘Warden’s Prize, and received a Pollock-Krasner award twice (2000, 2009). His work is included in collections such as The Government Art Collection, and selected for significant exhibitions such as New British Painting, John Hansard Gallery, University of Southampton (2003), EastInternational, Norwich School of Art (2007). In 2015 his work was included in Nanjing Museum's first international exhibition of contemporary art, where he was a prize winner. His work currently is also on show at JGM Gallery, London, in 'High Voltage', a major exhibition presenting new paintings accompanied by a fully illustrated catalog.

Bolivar lives and works in London and is a Lecturer in Painting at Camberwell College of Arts.

Previous project: ← Of Making Books There is No End 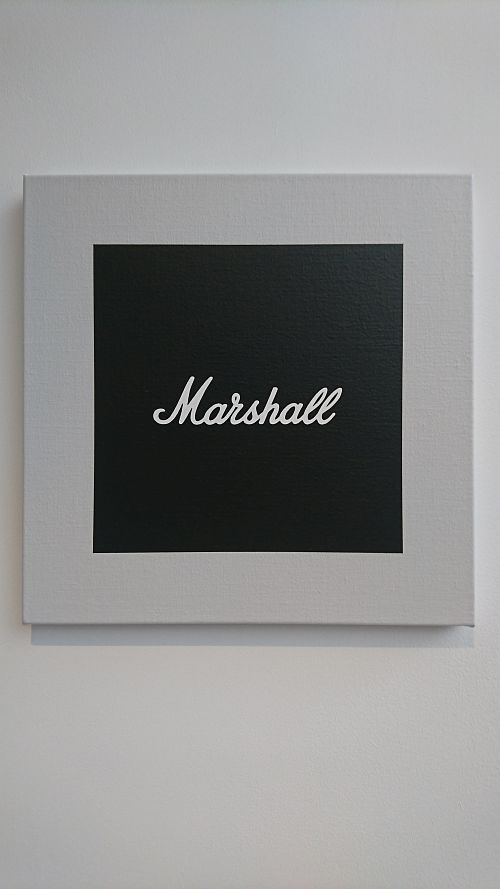 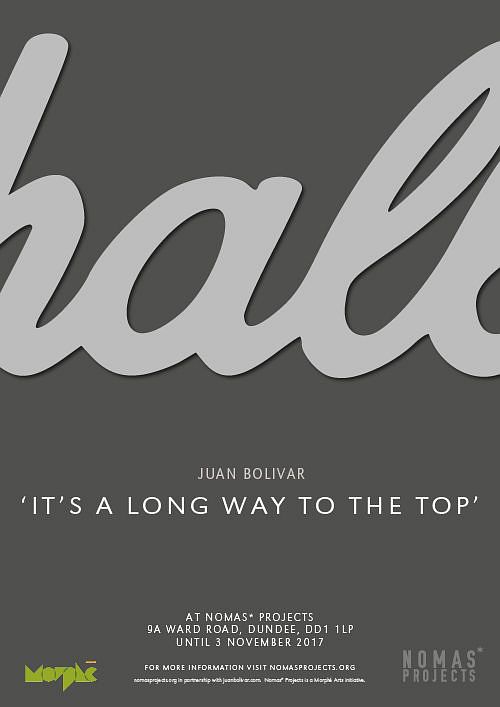