Peter Smith was the Head of the School of Art Design and Media Kingston College 1984 – 2010.

His paintings and prints are exhibited in the UK and overseas with works in public and private collections, including Tate Britain and the Ashmolean Oxford.

He currently has a studio at the St Bride Foundation, London where he also teaches wood engraving and lino printing workshops.

"Drawing from observation always confronts you with a set of circumstances larger than yourself and essentially beyond comprehension. The process of drawing from observation, with its own set of material demands, is an attempt to share some of one's own perceptions and understanding. Choosing to draw both an apple already purchased and apples from the garden, over the period of time it takes to draw, I began to understand a little of what I was observing. Some of the inherent properties of the subject are gradually disclosed. Visual metaphor is never far away. It had not been my intention to directly comment on the Dundee Urban Orchard Project, but just to draw some apples. However, I discovered that my choice of apples and how the drawings developed does seem to resonate with many of the aspirations of the Project." 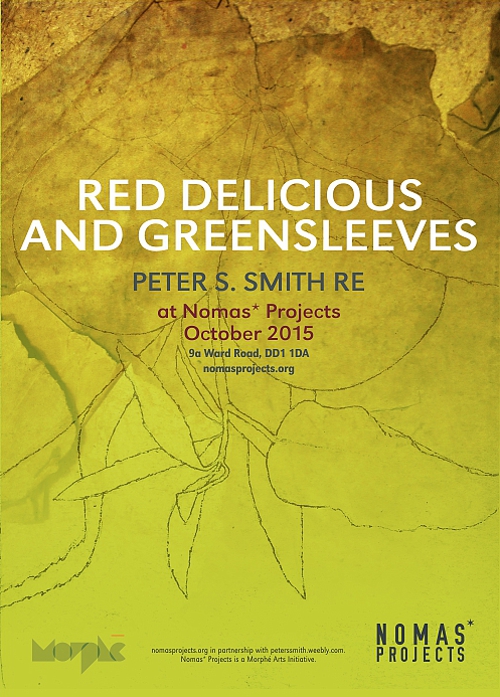