A five channel video work for public space, Generations, by Vagner Mendonça Whitehead brings together videos made in roughly ten-year intervals, presenting two unintentional similarities (1998 and 2009), one intentional reaction to current times (2018), one reflection of a time past (1973-93), and one speculation of the future (2039). All videos present the same head-and-shoulder figure of the artist, as an antidote to our ever-present talking heads on video screens. Intended to be seen in a public space, Generations is displayed in chronological order (left to right, 1973-2039), although viewers will encounter each video-channel randomly, depending on how they approach them, much like encountering someone at different points in their lives.

Recent art projects have dealt with metaphorical representations and interpretations of flight and flying; his most recent published essay unpacked the “selfie” as a cultural phenomenon for sighting, siting, and citing.

Supported by Texas Woman’s University College of Arts and Sciences 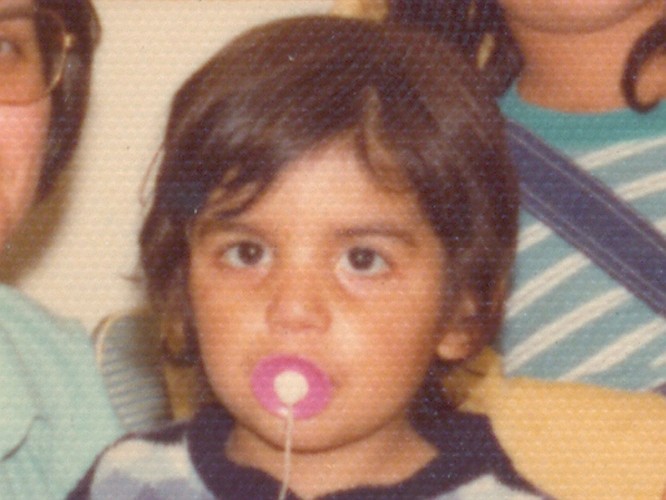 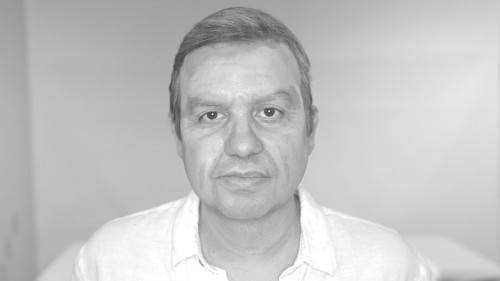 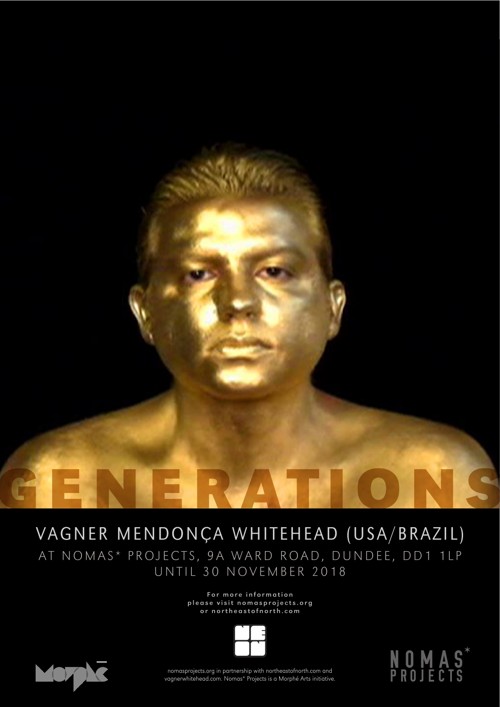